The Academic Council of AISR has established two kinds of Awards for “scholarly excellence in theological and religious sciences work contributing to the ecumenical understanding and dialogue”:

The Awards will be given every two years, starting from 2016. Both awards are honorific (with a AISR trophy) and both the call and the results will be announced also on the AISR web site.

The Awards Committee, with a term of 4 years (2014-2018) and a possibility of extension for a second term, has elected Prof. Emeritus Petros Vassiliadis as its chairman, and following the recommendation by the AISR Academic Council decided to announce some details, and set the following procedures and criteria:

You May Also Enjoy 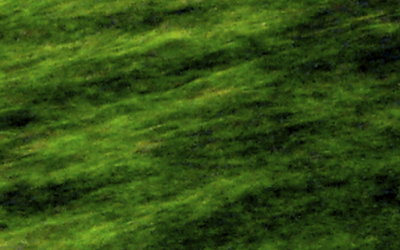 Projects and Work by WOCATI

Members of WOCATI published a groundbreaking book entitled Challenges and Promises of Quality Assurance in Theological Education: Multicontextual and Ecumeni...

Challenges and Promises of Quality Assurance in Theological Education

The Future of Ecumenism